Masternodes Explained: What is a Masternode? 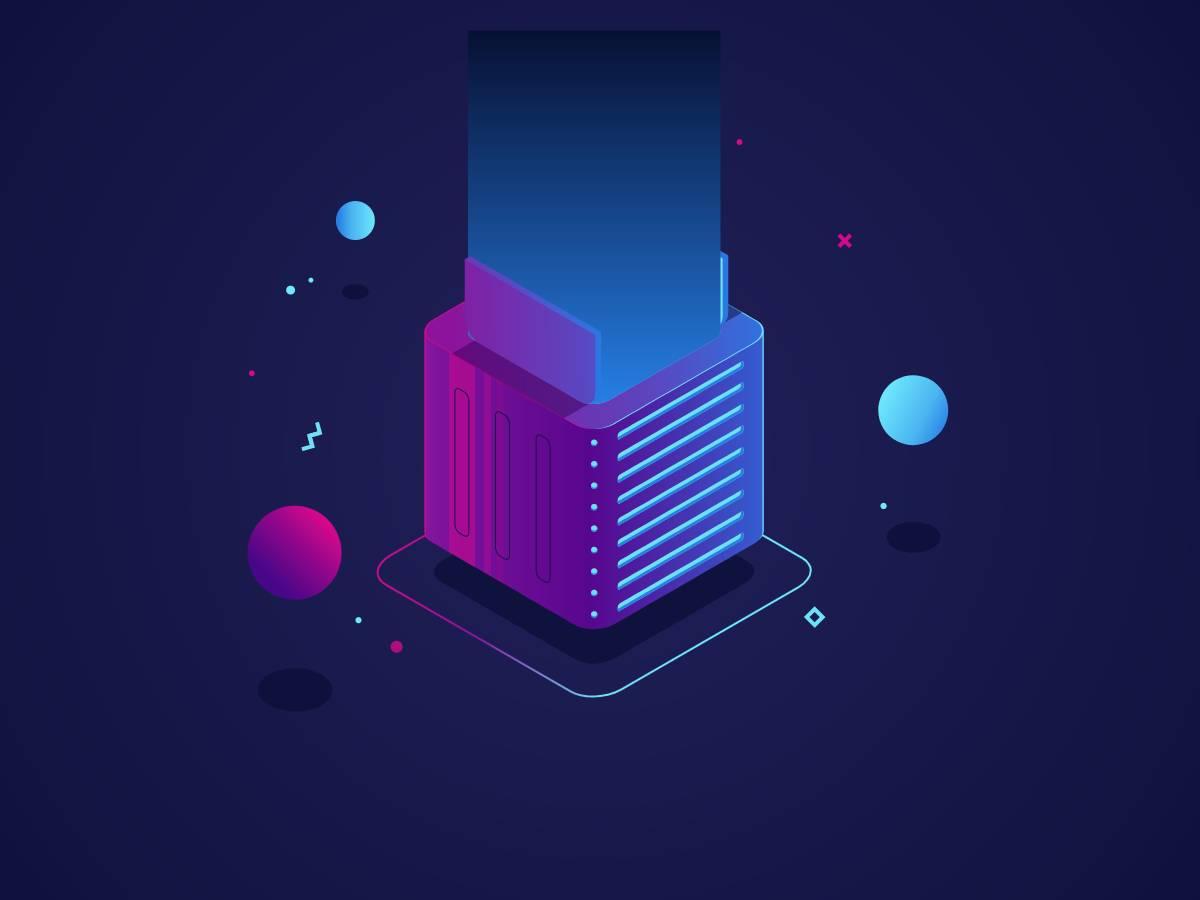 The History of Masternodes

Behind every cryptocurrency lies a network of interconnected servers (or nodes) that communicate and validate transactions. The bitcoin blockchain network, for example, is composed of full nodes and mining nodes. Full nodes verify transactions, and mining nodes create blocks searching for Proof-of-Work. Other cryptocurrencies take a different approach altogether, where the concept of masternodes using Proof of Stake come into play.

In 2014, Evan Duffield, an early Bitcoin adopter, decided to take Litecoin codebase and change it, creating his more private and secure version of the cryptocurrency. Initially naming it Xcoin and later switching Dash, Duffield introduced Dash as a private version of bitcoin. In this new blockchain-based protocol, transactions are not visible to everyone, and users received more privacy.

Five months into the launch, the Dash protocol introduced masternodes, taking it further away from its bitcoin roots.

What is a Masternode?

A Masternode is a server with a unique status in the network. It provides exclusive services, validates instant transactions, and takes part in network governance. For each such service, the masternode gains rewards, in the form of fees, which creates a commission-like incentive structure.

On the other hand, a master node must lock up coins to gain a master node status. It is basically like putting money in custody to get your status and later the rewards. Each masternodes has a different ROI (Return on investment), meaning the amount of time it takes to gain back the staked coins. This depends on the protocol, and how the blockchain network operates for this specific token.

You’re probably asking why you would lock tokens? Think of it like going to the bank asking for a loan, and in return, depositing collateral to ensure it.

Masternodes were amongst the first implementations of Proof of Stake, which, unlike Proof-of-Work, means that the more coins you own as collateral, the higher the chance your node has of earning fees! The protocol chooses validator nodes to verify transactions based on the amount of stake they own, creating a trust-based solution. Proof of Stake is used as the less energy-consuming solution to secure a network, unlike Proof-of-Work.

A great way to generate income in the crypto space is through masternodes. It’s easy and innovative!

How to Generate Passive Income With Masternodes?

One of the most profitable investments in the cryptocurrency space is investing in masternodes. There is a simple solution that I've found, where I can benefit from the ROI masternodes provide without operating a node myself. But first, let’s cover the basics.

When you create a masternode, you get rewards for providing services to the respective blockchain network by validating instant transactions, increasing privacy, and providing governance.
The Masternode owners earn passive income from their investment because they are paid for the network services they provide. You could set up a masternode for yourself, based on whatever currency you choose. The list of all blockchain networks with masternode tokens is available at Masternodes Online. You'll find a list of every token and the respective amount of tokens necessary for staking to create a masternode.

Setting Up Your Own Masternodes Is Risky

The setup process varies depending on what cryptocurrency you are running your masternode off of but generally involves downloading the full node, staking many tokens, configuring the nodes, and connecting them to the network. By setting up a masternode, you help maintain the blockchain network with almost no technical knowledge, and you get to be a part of a cryptocurrency of your choice.

There are some challenges and risks when creating a masternode on your own. First, when setting up a masternodes, you lock yourself to a specific currency. The returns for every currency vary. However, you are locked up with one type of cryptocurrency. Second, the initially staking amount of tokens can be high and reach tens of thousands of dollars. Such an initial investment can be quite risky and out of reach for some.

There are easier and more affordable options to invest in master nodes and earn passive income from cryptocurrencies!

Investing in Masternodes Without Tech Background

The easiest way to invest in masternodes is through Yieldnodes, which does everything for you! The team at Yieldnodes manages thousands of master nodes in different currencies, paying you an outstanding monthly return averaging 10% monthly!

The Future of Passive Income is Here​

What started as a server rental program creating nodes for investors has grown into one of the best passive income generators I’ve seen. Yieldnodes spreads the fund across several masternodable tokens, creating participating servers for users as a service. It's basically a managed service for staking cryptocurrency.

Since then, it has changed into an intuitive platform that diversifies user funds into multiple crypto coins. Once you invest, they split the funds between the thousands of nodes they manage, paying you a monthly return on your funds. You don’t need any technical knowledge whatsoever. They have a team of highly skilled crypto experts managing thousands of nodes.

The tokens are used at different masternode servers, validating transactions and participating in several other networks. They have a team of experts that do all the work for you, and they generate impressive yields by distributing your invested money into several different masternode tokens. You can even set up recurring payments so that your investment grows over time! It doesn’t matter if you’re an expert or just starting – this company will take care of everything for you.

Masternodes are a crucial part of many cryptocurrencies. They are anchors of trust, validating transactions, and providing services. To become a masternode, one must lock coins in custody as masternodes operate by the Proof-of-Stake validation concept. Masternodes are a great source of passive income in the crypto world, with Yieldnodes being the easiest and most effortless solution out there to let earn high returns for your money. For the pros, you can set up your own masternode for any desired coin. However, the initial investment would probably require a higher amount of initial funds, raising the investment stake.

Make sure to check out my review on Yieldnodes!